Whisky Flasks here at The Pocket Hip Flask Company, that’s right we sell many different Whisky Flasks. Whisky flasks also known as hip flasks have become very popular in the UK and whisky is probably one of the most used alcohols when it come to filling a flask.  We offer same day engraving and shipping on orders before 2pm Monday to Friday.

Whisky has a long history and is produced in many forms. Hip Flasks have been used to store Whisky since they first appeared on the scene. Whisky is probably 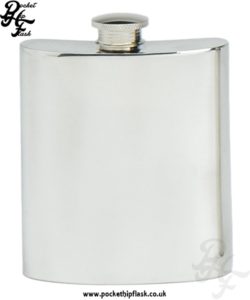 one of the most popular top shelf alcohols. Scotch whisky is revered the world over for its unique taste.  Of course those of you who do not drink Scotch Whisky may well be a fan of Tennessee Whiskey. The famous Jack Daniels Whiskey is one of my favourite drinks as I’m a big fan of Tennessee whiskey.  With our range of pewter hip flasks and steel flask you are sure to find the perfect Whisky Flask for beautiful drink. 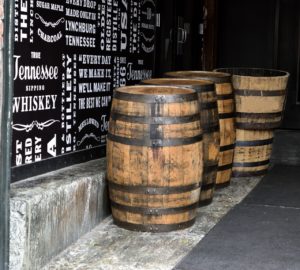 Whisky also known as whiskey is a type of distilled alcoholic beverage made from fermented grain mash. Various grains are used in the production of Tennesse whiskey some of these can be malted and include gains such as corn (maize), barley, wheat and rye. Whisky is generally aged in traditional wooden casks that are generally made from white oak which has undergone a charring process.
Whisky is a very strictly regulated spirit throughout the world, it has many classes and types and each must be prepared and produced in a certain way. The typical thought whiskey has several characteristics that are shared throughout all the different  classes and types, these are the fermentation of grains, distillation, and ageing in wooden barrels. 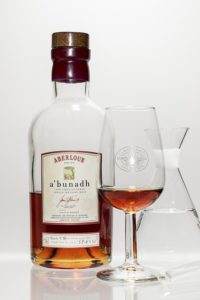 Scotch whisky is as the name would have you believe made in Scotland, it is malt whisky or grain whisky which is often simply called Scotch.
Originally Scotch whisky was made from malted barley however in the late 18th century commercial distilleries decided to start introducing whiskey that was made from both wheat and rye. There are five distinct categories that Scotch whisky is divided into, these are; single malt Scotch whisky, single grain Scotch whisky, blended malt Scotch whisky (formerly called “vatted malt” or “pure malt”), blended grain Scotch whisky, and blended Scotch whisky.
It is a stipulation that to become a Scotch Whiskey it must be aged in oak barrels for at least three years. The age you find on a bottle of Scotch whisky should be expressed in numerical form and must show the age of the youngest whisky that was used to produce that particular product, for example if for argument sake a 10 year and a 7 year were mixed to create a whisky then the age on the bottle must be 7.   Any whisky which has a numerical age statement is known as guaranteed-age whisky, these are normally the best ones to go for. 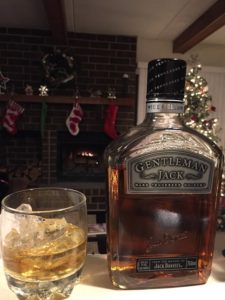