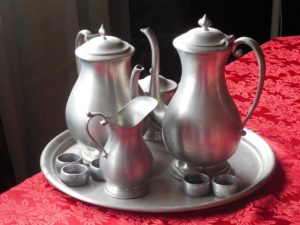 Pewter has been in use in Britain for many years and its use can be traced back to Roman times, there is however evidence to show that pewter was in use in Egypt around 1400 B.C as a flask was recovered at Abydos that dated back to this time.

This wonderful alloy is mainly made from tin and a small amount of copper as well as other metals.  Antimony is usually the next used metal as it helps harden and make the finished pewter more durable and was the metal that replaced lead when it was removed from the mix.

Pewter is a lot cheaper than silver and so is often used to replace silver, the fashion of using pewter to replace silver was used as a status symbol among wealthy merchants in the 13th century, this lasted up until around the 17th century when pewter fell out of fashion as lighter materials were being produced.

It should be noted that although compared to other precious metals pewter is relatively cheap however this was not always the case and in the 11th century throughout Europe this metal was only really used by wealthy people as well as priests.  It wasn’t until around the 18th century that this metal dropped in price and became more affordable to the middle classes where it was then used for eating utensils. 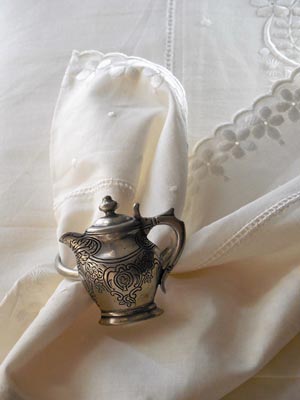 Lead was a cheap metal that was easy to acquire which meant it was used freely in pewter production. Lead was used until the 1970’s when it was removed from the list of ingredients paving the way for better quality and no toxicity.  Today lead is well known as a poison and so excluding this metal means that many wonderful house hold items can be made with pewter, antimony was instead added to pewter products and pewter production started to move up as pewter ware became popular once more.

Uses of Pewter
Today pewter is used for a long list of different things, however most people associate the metal with certain items, these tend to be cutlery, hip flasks and jewellery.  Pewter is a great replacement for silver due to its wonderful shine as well as its cost. You can have a wonderful set of table wear for far less then using silver and there are so many variations due to easier production methods and costs.  Because pewter is easy to work with many jewelers use the metal to make interesting and intriguing pieces of jewellery. 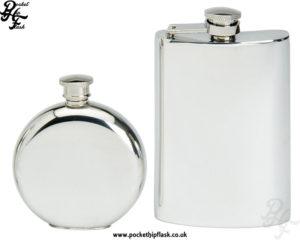 Pewter bowls, cups, trays and pitchers are also quite popular although pewter has a low melting point and so keeping your pewter items away from heat should always be considered when using pewter in the kitchen.  Items can be easily washed in warm soapy water but you should never place your pewter ware in the dishwasher as this will most likely damage the items due to not only the heat but the chemicals used in modern dishwashers.

Many home ware items are now produced in pewter ranging from candle holders, to light fixtures and fittings as well as picture frames. Also available are brushes, coasters, Quaich, bottle stoppers, and so many more fantastic items you are sure to find something amazing to brighten up your home.  Pewter really has so many uses and with the beautiful look the shiny metal produces you are always sure to have a long lasting and wonderful item.