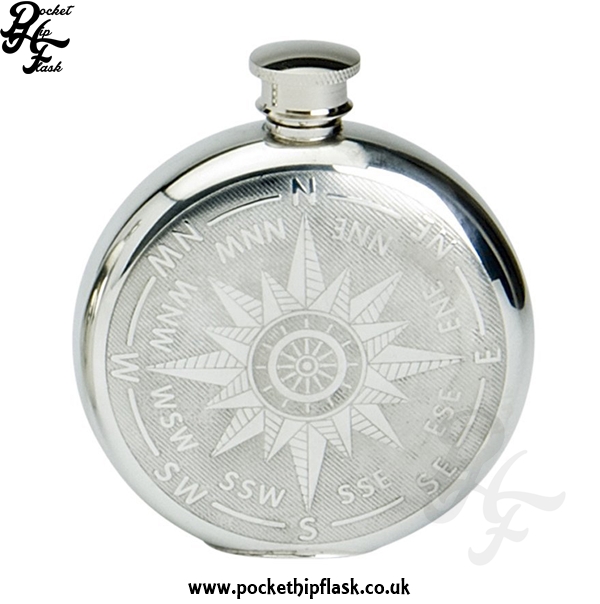 The term ‘steampunk’ was first coined in the 80s and the movement is still going strong. For many, it’s a way of life. Here’s our guide to steampunk – the clothes, the attitude and the accessories.

A brief introduction to Steampunk

The Ministry of Peculiar Occurrences calls it a ‘creative movement that has been growing in popularity, but also capturing mainstream curiosity.’

Originating as a literary sub-genre of Science Fiction and Fantasy in works by authors such as Jules Verne and H.G. Wells, steampunk now extends into fashion and music, and for some, it’s a lifestyle.

Alternative histories feature heavily in Steampunk books and films. Imagine our modern technologies, but powered by steam, and set against a backdrop of the Victorian Empire or American Wild West. That’s steampunk. Often, there’s a little horror in the mix, too.

Steampunks favour craftsmanship over low-quality, mass-produced objects. Perhaps this is why steampunk fashion tends to include bustles, corsets, waistcoats, top hats and intricate accessories such as pocket watches, parasols, and goggles.

Here in the UK, there’s the Asylum Steampunk Festival, The Subaquatic Steampunk Weekend and heaps of other events that you can discover on Facebook.

With so many steampunk events to attend, it’s no surprise that so many small businesses have started making and selling beautiful steampunk curiosities to carry and wear.

We’re no exception. Our favourite UK handcrafted hip flask is probably this Round Compass pewter hip flask from Sheffield. It’s beautifully crafted and would look great alongside any Victorian-style steampunk outfit, especially an explorer-style ensemble. Dr. Livingstone, we presume?

Naturally, we think the main accessory any serious steampunk needs is a well-made hip flask. And we’re hardly a bit biased.

Steampunk accessories must be stylish, yes. But it’s also important that they’re functional.

Hip flasks can be the perfect addition to a steampunk outfit or costume. Stainless steel, copper and leather are great finishing touches.

Of course, there’s our portable, collapsible shot glasses, which look great and would fit in a concealed pocket. We also think they would make an affordable steampunk gift.

There’s these novelty moustache cufflinks with a torpedo-style closure – great for a dressy affair like a steampunk-themed wedding.

And there’s this polished metal tie clip with gun cartridge. The brass coloured touches will finish your steampunk outfit off nicely.