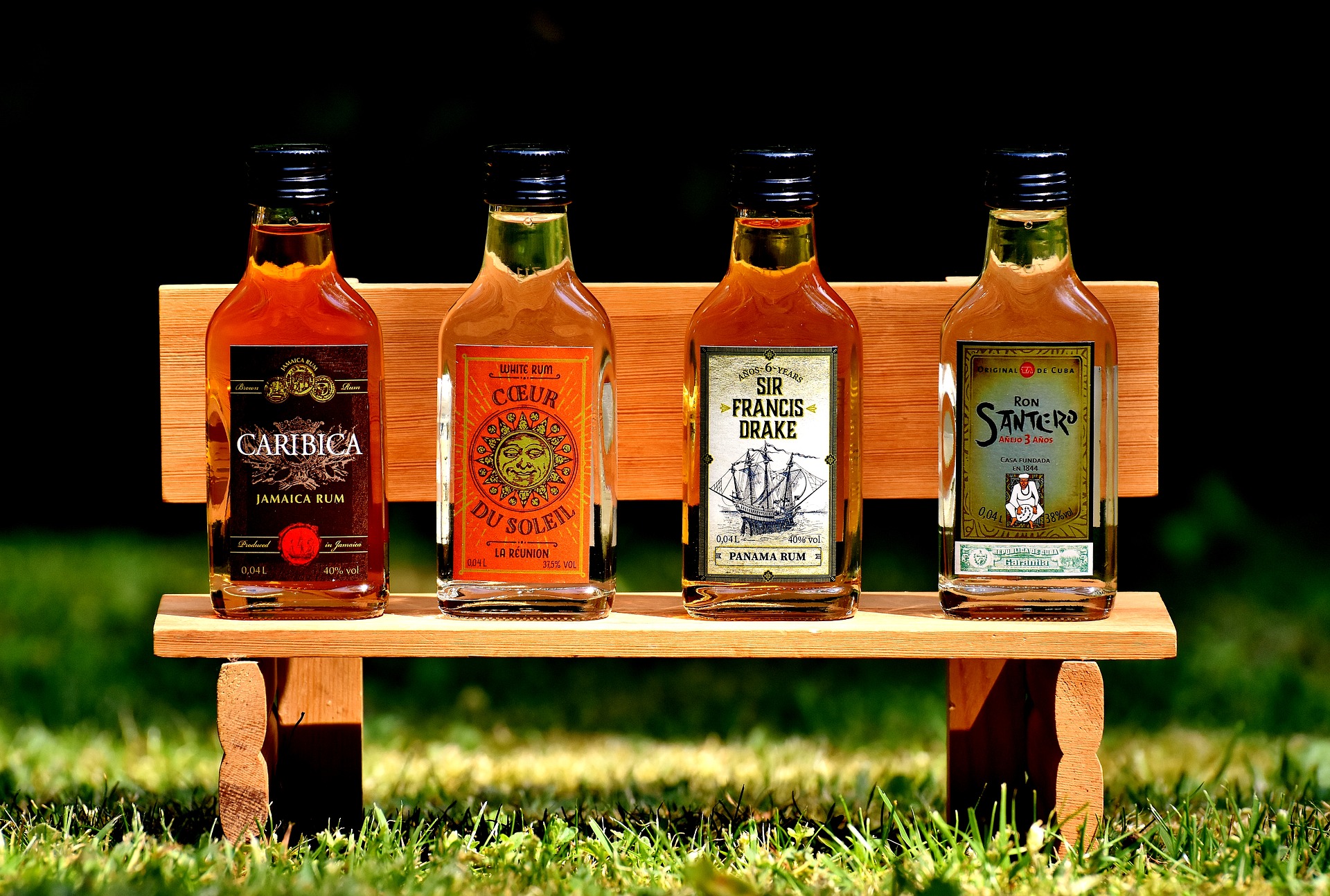 When I was younger I just assumed that rum was rum. How wrong was I. What I know now that I didn’t know then is that there are many different types of run ranging through from light, clear rum to dark almost black rum.
As well as there being lots of different types of rum, there are also many different ways or producing the lovely stuffs. How it is made and the flavours instilled depends entirely on where it is made and on what distiller. Rums are usually made using traditional methods from certain regions and are named much the same. usually where they are made or by whom they are made.

The different types of rum and how they are made is fascinating and so here is some information for you. Sit back, relax and perhaps have a wee drink of your favourite rum from your favourite hip flask and enjoy!

Grades
There are so many different variations and so I will stick with the most heard of. Most of us will have tried one or 2 or perhaps all of these different varieties. Depends just how much on how much you like I suppose. For me, it is all of them, Yum!

Light Rums – light rums are what we call white or occasionally silver rums and are brands such as, Bacardi, Appleton Estate White, Absolut (yes they make rum) and Ron Castillo. In general these white rums have very little in the way of flavour other than hints of sweetness. Light rums is a filtered rum and is filtered in order to remove any trace of colour to make them the light rums that we enjoy so in our cocktails. 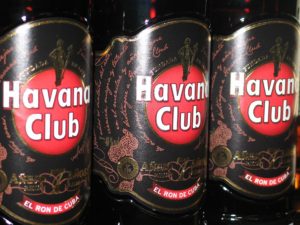 Dark Rums – sweet delicious dark rums. Dark rum is known by other names such as red rum, black rum and brown rum all depending on the colour of the vintage. Dark rums are most usually made from molasses and occasionally caramelised sugar. The rums are left to age in heavily smoked and charred barrels which gives them the stronger flavours that light and amber rums.  You will be able to taste hints of spices however the biggest taste is the molasses and is the taste that we all associate with dark rum.
Made in many places across the globe, the most common and most popular are rums from Jamaica, Cuba, Haiti and such countries.
Some delicious dark rums are – The Kraken, Appleton Estate Dark, Havana Club, Lambs Navy Rum & Agnostura 7 year dark rum. 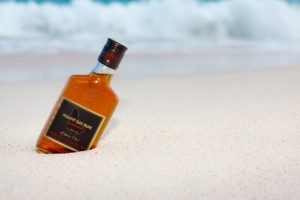 Gold Rums –  a flavour somewhere in between a light and a dark rum these rums are also known as amber rums. Aged in oak barrels, amber rums are a medium bodied rum and are well known rums such as – Appleton Special Gold, Bacardi Gold, Tortuga Gold & Mount Gay Eclipse.

Spiced Rums – are a lovely and smooth style or rum usually flavoured with sweet spices and sometimes caramel. In decent rums you will be able to taste the spices, usually cinnamon, aniseed, orange peel, pepper, sometimes rosemary  and for added sweetness, vanilla.
The colour of spiced rum with vary depending on the type or rum they have used. The lighter spiced rums are normally the cheaper rums. This does not mean that they are unpalatable though. Spiced rums that you may recognise are – Sailor Jerry’s, Captain Morgan’s Spice, Bacardi Spiced & Montecristo.

Premium Rums – said to be the best of the best. Generally consumed on the rocks as are said to be too good and too smooth to be added to mixers. More often than not, premiums rums are carefully and specially aged and come from boutique brands that specialise on premium liquors. Such premium rums would be – Rumbullion, Pirates Grog No.13, Ron Flor de Cana, Mount Gay XO. There are quite a few premium rums out there but what you get all depends on how much you are willing to spend. Premium rum can cost you anything from £60 to £8,000.

Production & Fermentation
Most rums that you will come across will be made from molasses which as I am sure you are aware comes from sugar canes. The quality of a rum is all dependant on the quality of the sugar cane that it is produced from.

Once the base ingredient has been decided, molasses or sugar cane juice, water and yeast are added and the fermentation process begins. Most producers of rum use a specific type of yeast so that the fermentation time and the taste is consistent with each blend. Lighter rums are made using a faster yeast and the darker and more specialised rums are made using a slow action yeast that takes time to age and be perfected allowing for a more full bodied rum.

Most countries allow a minimum ageing time of 1 year. For dark rums the ageing usually takes place in charred oak barrels, often old bourbon whiskey barrels and for the lighter rums, the aging process takes place in stainless steel to ensure that they are pretty much colourless and clear. The longer the rums are aged, the darker the colour.

Once the ageing is complete, the blending begins. The blending is adding things such as the spices or straining the colour from silver rums and adding caramel to dark rums to add more colour and flavour.

Now you know a little more about what goes into making your favourite rums. We do like rum here at The Pocket Hip Flask Company.

If you want to know more about rum and its origins then why not check out one of our other articles – Rum – a wonderfully tasty filler for your hip flask. Just click here.

Unfortunately due to the current situation our office is temporarily closed. We are reopening on 1st July, items will be available for purchase from 29th June and shipped on 1st July so check back then. Dismiss