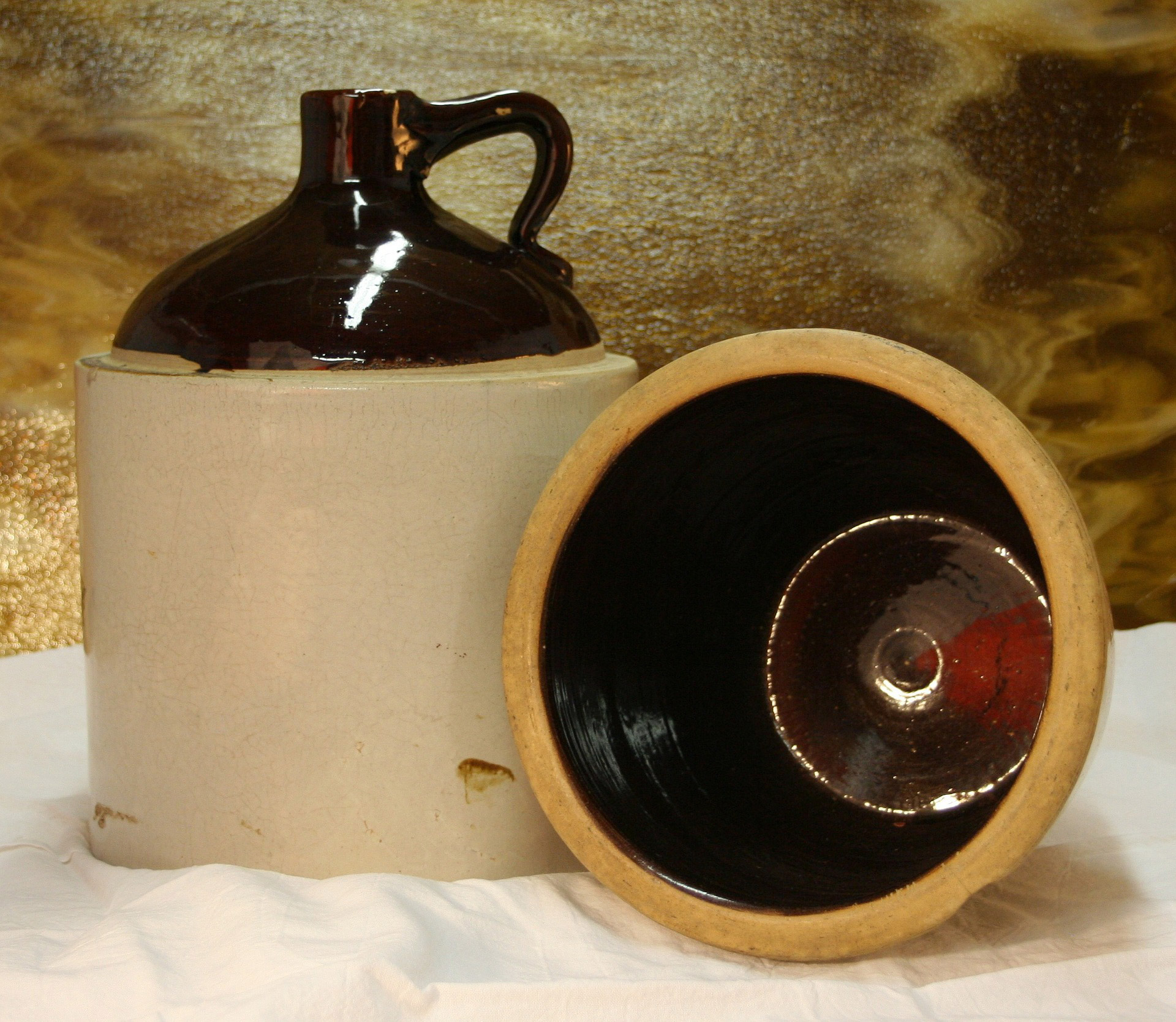 Moonshine has known many names over the years – homebrew, hooch and white liquor just to name a few – however, I think that the most well known is moonshine. You say moonshine to someone and they usually think of a strong and potent white liquor which in most cases is very illegal!

Originally moonshine was the term used for illegally made distilled spirits that were knock your socks off high in proof.
If you make it, you are known as a moonshiner. More often than not it is made from a corn mash which is fermented to maximum potency.

It is said that the word is derived from the English slang term moonrakers. A moonraker was an English smuggler who was of course dealing in moving and selling stolen goods of a clandestine nature. Secret smuggling routes were set up between the south coast of England through to the centre of the country. An old story states that the name came about when a group of gentlemen who had stored some brandy barrels in a local village pond were happened upon by customs men when they were trying to retrieve it at night. Apparently they explained themselves exclaiming that they were trying to rake in round cheese from the lake, pointing at the reflection of the moon.  The officials laughed and thought them mad and sent them on their merry way! They later went back laughing and retrieved the barrels.
Others may say that it is called moonshine due to the fact that it is brewed under the light of the moon.

Moonshining came about in the US during the whisky rebellion of the 1970’s and prohibition.
Scots-Irish immigrants took a recipe for their white water of life over to the Appalachian region in the late 18th century. The recipe used was amended slightly to become the white whiskey moonshine.  The moonshine was made by the settlers without aging it. 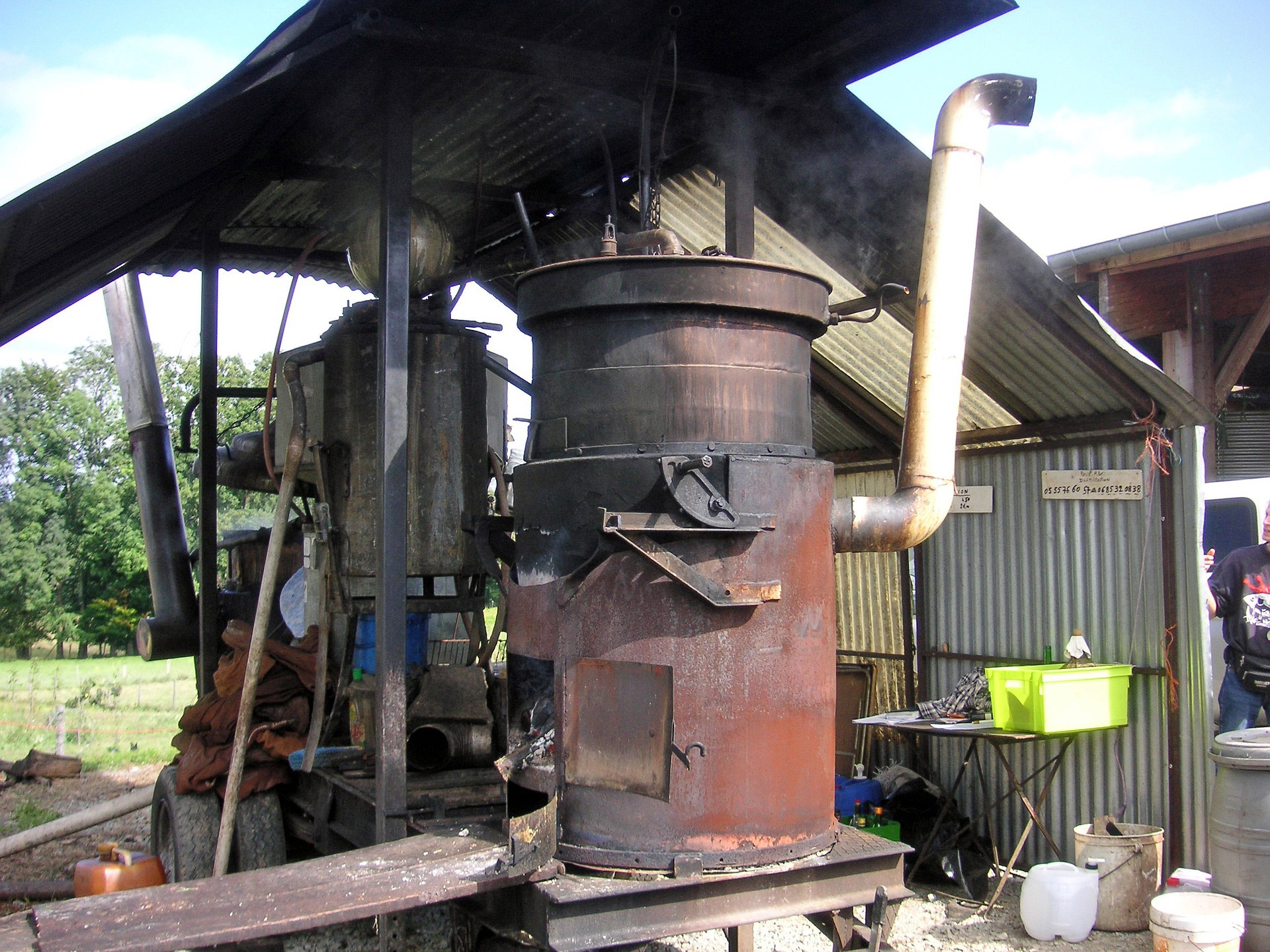 At times, brewing and moving moonshine was the source of income for many Appalachian residents. Originally their main source of income used to be from corn. However it was said that if you first converted your corn into whiskey then it was much easier to transport. The horses we able to carry more whiskey than corn on their backs. As this figure was about ten times the amount you can see the advantages of producing moonshine.

Stills were hidden here there and everywhere to avoid detection from the local authorities. Brewing was illegal even if you were doing so for own consumption. The brewing was mostly done in the dead of night and far off in the middle of nowhere. Using the quietest part of the night also meant they were able to transport and the sell their liquor with fewer people watching.
Moonshine was a dangerous business for those producing and to be honest, those drinking it.

The stills were made from almost anything that the residents could get their hands on, including old car radiators. During prohibition so many people got ill from the poorly produced liquor. The reason behind this was the often occurring contaminated from residual antifreeze left in the radiators or from lead that was used in the pipes. People were often left blind or with severe lead poisoning. Although the process is now somewhat safer, it is still an illegal substance and therefore not 100% safe.

Moonshine is still illegal (if brewed without license) and I am sure will continue to be so forever.
When we see the name Moonshine we automatically think of the illegal liquor. However the term does get used on some legal drinks that are made using the traditional moonshine recipe. They are marketed as Moonshine and often provide the same strength, potency and effects of the illegal version. Why you would want the same effect I don’t know. However there are many out there that do love a good strong liquor.

This is a good question. Moonshine is an illegally brewed liquor which means that once you are given a license to brew said liquor it stops being Moonshine as you are now able to brew it without repercussions from the law. There is an argument based on the recipe factor; if the recipe is the same then I guess you could still call it moonshine. We’ll leave you to decide what way to go with this one.

Be careful not to fill your hip flask too full though as you may well drink it all and end up spending your evening on the floor.