Our aviation hip flasks are licensed from the Royal Air Force and so come with some amazing pictures of aircraft including the painted range featuring WWII images of planes in action.  There are also the range of blue print hip flasks that feature the basic blue prints of a selection of the most popular planes.

People love planes whether to fly them or be flown in one, the love of flying often starts at an early age with many people spotting or watching planes before they even have a chance of flying in one.  The aviation industry has had a fantastic history of people who have inspired new ideas and great designs. 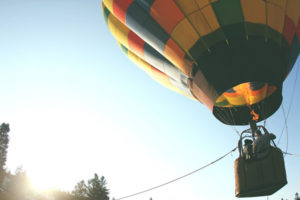 When we talk of aviation we are of course talking about planes however the modern age of aviation really began in 1783 with the a lighter-than-air flight which was a hot air balloon designed by the Montgolfier Brothers.  This was recorded as the first untethered human flight using lighter than air technology. Due to then lack of a steering balloon flight was some what limited so the dirigible was invented, dirigible means steerable and so in 1784 Jean-Pierre Blanchard crossed the English Channel flying the first human powered dirigible.

Heavier than air flight was the way forward and so in 1890 the first recorded powered and manned flight took place by Clement Ader. There are many claims to when the first powered heavier than air flight took place and Ader’s flight time, altitude and distance was very limited.
Probably the most famous time in aviation history was the first real sustained and controlled flight that the wright brothers made in 1903, this was the turning point of the aviation industry as the Wright brothers had invented a three axis control that was to ever change the face of aviation and flight as we knew it.

From about 1920 massive progressions in aircraft design were made and included the first transatlantic flight as well as transpacific flights.  Aircraft became bigger and were able to transport more people until in the 1950’s the development of civil aviation grew increasing the number of passenger jets as well as the size they could carry.

Of course nowadays we take flight for granted, we book our flights online and pop along to the airport without much to think about other than the fact that we want 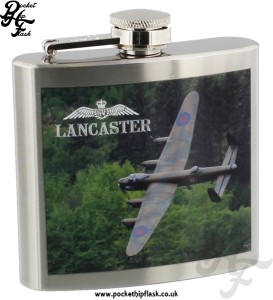 to be on holiday already, thanks to the pinioning work that was started hundreds of years ago it now only takes 24 hours to fly to New Zealand when a boat would take months.  The aviation industry is always changing and with it comes faster and bigger planes, I can’t wait to see what happens in the near future.