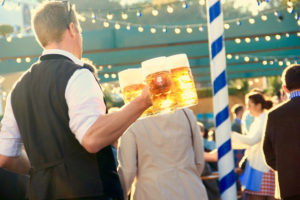 To have a good drinking culture, it really does have to be more about quality over quantity and more than getting absolutely sloshed and befuddled. It has to be about fun, tradition, a sense of occasion. Yes we have all been three sheets to the wind at some point however, it is not about that or about drinking away any sorrows that you have. Lighten up, toast the good times and enjoy yourselves.

5 of The World’s Best Drinking Cultures

Location and purpose also plays a factor, throw in some food, some good music, good friends and a location with some character and it all adds up.

Here are some countries that seem to have got the balance right. Enjoy a good drink without drinking to excess. 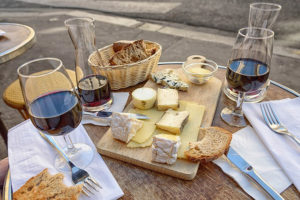 Known for drinking wine with almost every meal except breakfast, the French know how to enjoy wonderful wines and good food. People seem to drink lots however, although they drink often it is in small quantities. The drink is designed to enhance the flavours of the food which we all know if you get the right pairing can be phenomenal.  If you have been to France and have been into restaurants and drinking establishments alike, you will note that although people are drinking, there always seems to be lots of water on hand too.
Classic Drink most well known for – Red Wine 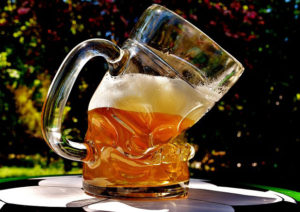 Oktoberfest! Do I need to say anymore. The Germans drink to enjoy themselves and boy do they know how… Known for great quality ales and wines, great parties, bars and restaurants this really is a great country for social drinking.  The legal age for drinking is 16 years of age for most drinks however you have to be 18 before you can drink spirits. You can also buy and drink alcohol pretty much anywhere. Buy a beer at a newspaper stand and drink it whilst walking along the street. Bonus! With this amount of drinking you would expect exponential amounts of violence but it is not the case unless it comes from others who are visiting from other countries. Although there is quite a high level of alcohol dependency in Germany which I am sure is due to the lax laws, I think that they certainly know how to have a good time.
Classic Drink most well known for – Ale 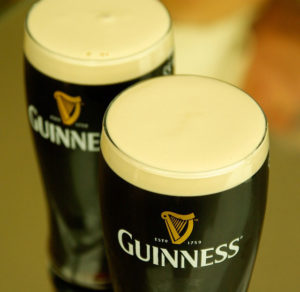 A place where you can get a decent pint of Guinness and listen to the locals who have arrived with their musical instruments. Wonderfully friendly locals who can show you where to get the best foods and drink. The Irish are very much quality and quantity with their love of alcohol shining though. Laughter and happiness and dancing  is everywhere in Ireland so if you pay a visit you will make some great new friends and some fab memories.
Classic Drink most well known for – Guinness 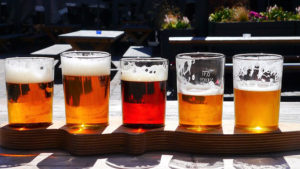 Known for their love of beers, wine and genteel natures, the Aussies are a great nation to share a drink or 2 with. As drinking is an integral part of the Aussie culture they used to be a culture of binge drinkers. However over the years this has changed and they have become more relaxed social drinkers. Said to drink more wine than beer these days, you can be sure that you will find some great bevvies around and about. There are lots of bars and restaurants for you to choose from with great atmosphere.
Classic Drink most well known for – Beer 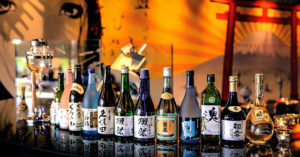 With some of the world’ best beers, drinking in Japan an experience for all. A Japanese style pub is called an Izakaya. People often go to them after work and for occasions – most times then. Alcohol is often drunk here however, it is drunk alongside lots of snacks or other foods which means that although high qualities have been consumed, people are not often drunk. People in Japan don’t drink to get drunk but to relax and have a good time with friends. Drinks in a pub are often followed by a trip to one of many karaoke bars where no holds barred and everyone has a good old sing song!
Classic Drink most well known for – Sake

Now although I have noted these as some of the world’s top 5 drinking cultures, they are of course not without their problems. As with all there are of course drinking related problems and alcohol abuse however this is not the majority of folk. We have based this overall rather than on a select few.

If you have been to any of these countries then you will know just how wonderful they are. There is much fun can be had and many interesting drinks to try. There are plenty of other nations that have fab cultures so keep posted for more to come.

Drink responsibly folks and remember to get your hip flask filled up.